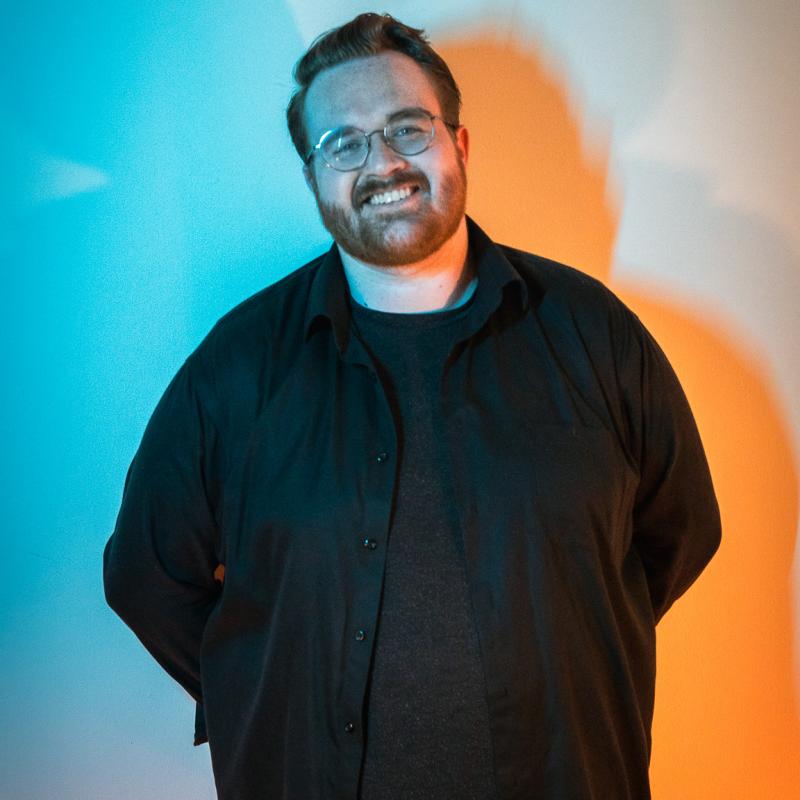 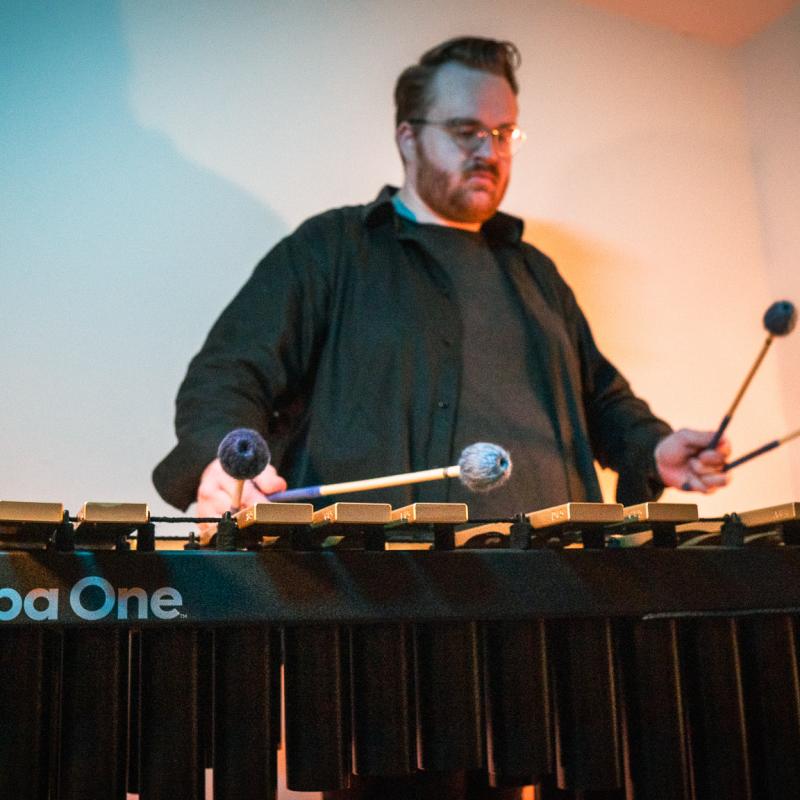 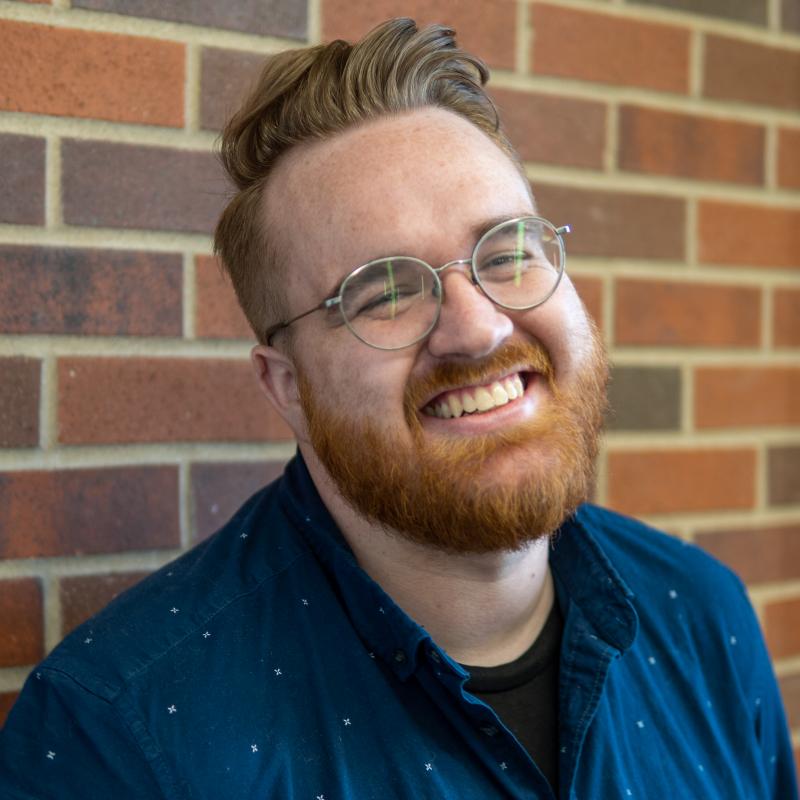 I’ve always felt as if the M1 instruments speak for me through their brilliant resonance and incredible responsiveness. The instruments become an extension of my expressive ideas and promote an expansion in my creativity.

Taylor Burks is a musician committed to participating in an inclusive world of music. Utilizing electroacoustic mediums, Taylor hopes to create thought-provoking conversations among all participants of his performances. He believes that empathetic growth from participation in diverse music leads to improving an individual’s introspective qualities and produces a greater level of sincerity when generally approaching music and people. He uses this philosophy as his core for teaching, performing, and interacting with the music world. This belief has led to commissioning thought-provoking works of music, instruction focused on the student’s growth as individuals, and performances that seek to challenge the audience.