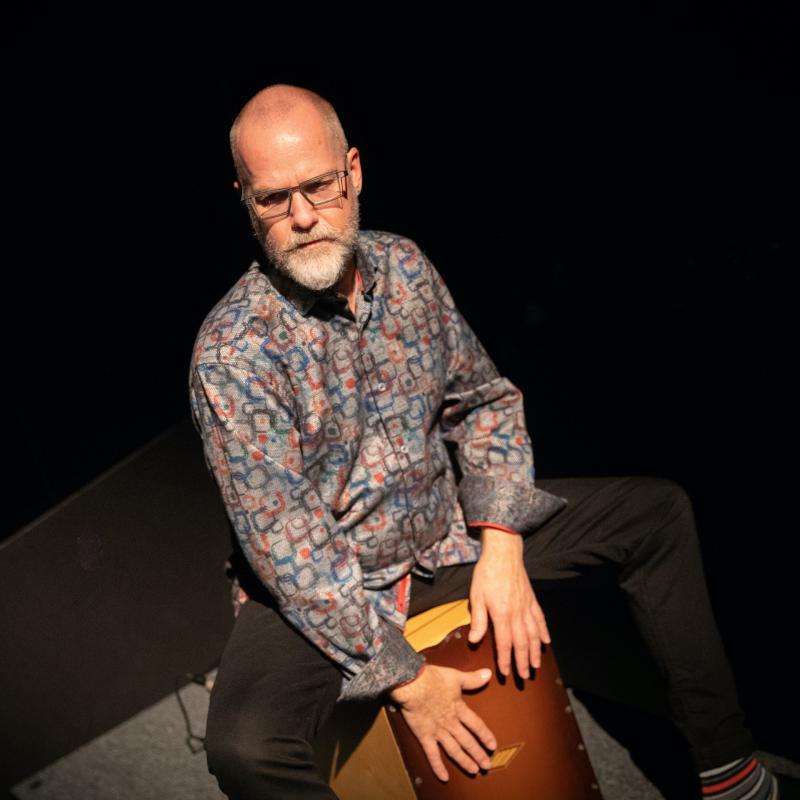 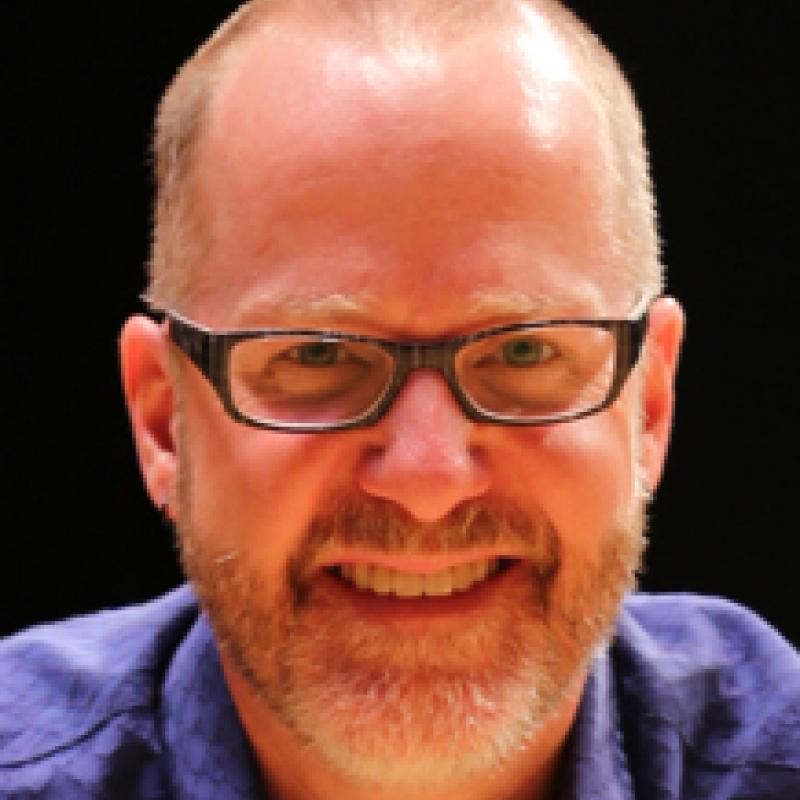 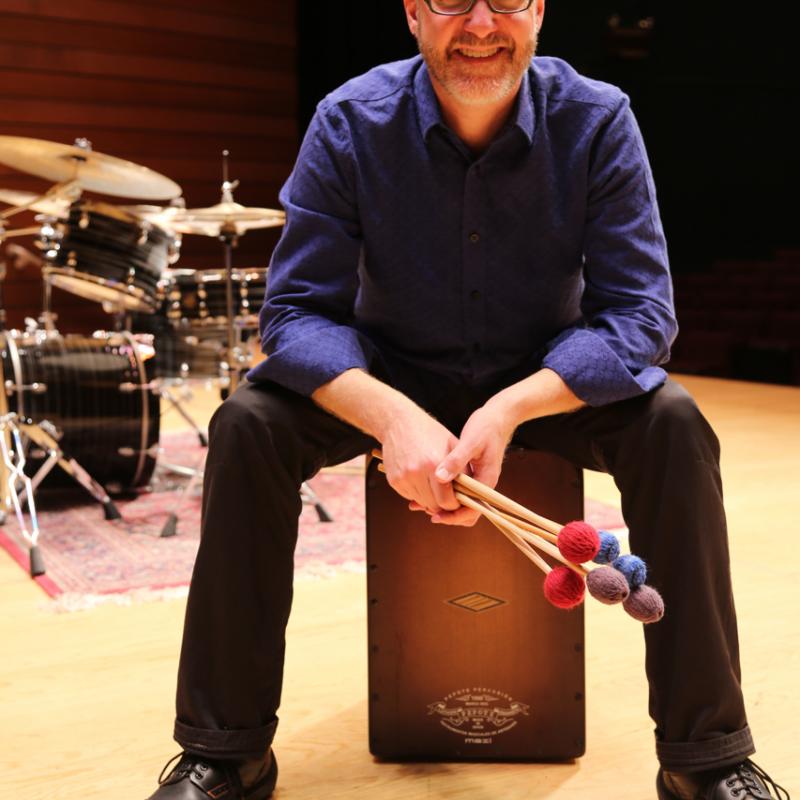 “The Marimba One Vibe is an incredible instrument with beautiful tone and impeccable design. It is truly an instrument that sacrifices nothing in sound, portability, and affordability.”

Terry Longshore is a percussionist whose genre-crossing work exhibits the artistry of the concert stage, the spontaneity of jazz, and the energy of a rock club. Based in Ashland, Oregon, he maintains an energetic career as an educator, performer, and composer. He serves as Professor of Music and Director of Percussion Studies at the Oregon Center for the Arts at Southern Oregon University, where he directs Left Edge Percussion and is Chair and Graduate Coordinator of the Music Program.

Whether collaborating with multi-media artists, composing live music for dance and theatre, or premiering works by today’s most ground-breaking composers, Terry Longshore brings a dynamic voice to every musical encounter. He is the co-artistic director of flute and percussion duo Caballito Negro and multi-media duo Left Edge Collective, and is member of the Portland Percussion Group and Flamenco Pacifico. He has performed extensively with ensembles Skin & Bones, Conundrum, Sonoluminescence, and red fish blue fish, and has performed at numerous festivals and concert series including the Bang on a Can Marathon, the Los Angeles Philharmonic Green Umbrella Series, the Britt Music & Arts Festival, the Transplanted Roots International Percussion Symposium (Montreal and Guanajuato), Musik i Väst Festival (Sweden), the Cabrillo Music Festival, the Oregon Shakespeare Festival, the Festival of New American Music, the Northwest Percussion Festival, The Oregon Fringe Festival, Center for New Music (San Francisco), and numerous times at the Percussive Arts Society International Convention (PASIC). His compositions for percussion have been performed at festivals and competitions throughout North America, South America, Europe, Asia, and Australia.

Terry Longshore holds bachelor’s degrees from the California State University at Fresno (Business Administration – Computer Applications and Systems) and Sacramento (Music – Percussion Performance) and earned the master’s and doctoral degrees in Contemporary Music Performance from the University of California, San Diego. His education includes significant study of Spanish flamenco and the classical music of India, including study at the Ali Akbar College of Music. His teachers include Steven Schick, Daniel Kennedy, Swapan Chaudhuri, Ronald Holloway, David Glyde, Chuck Flores, and Kartik Seshadri. He enjoys fly fishing, cycling, hiking, and especially traveling the world with his wife Jennifer and hanging out with his children, Madeleine and Maxwell.