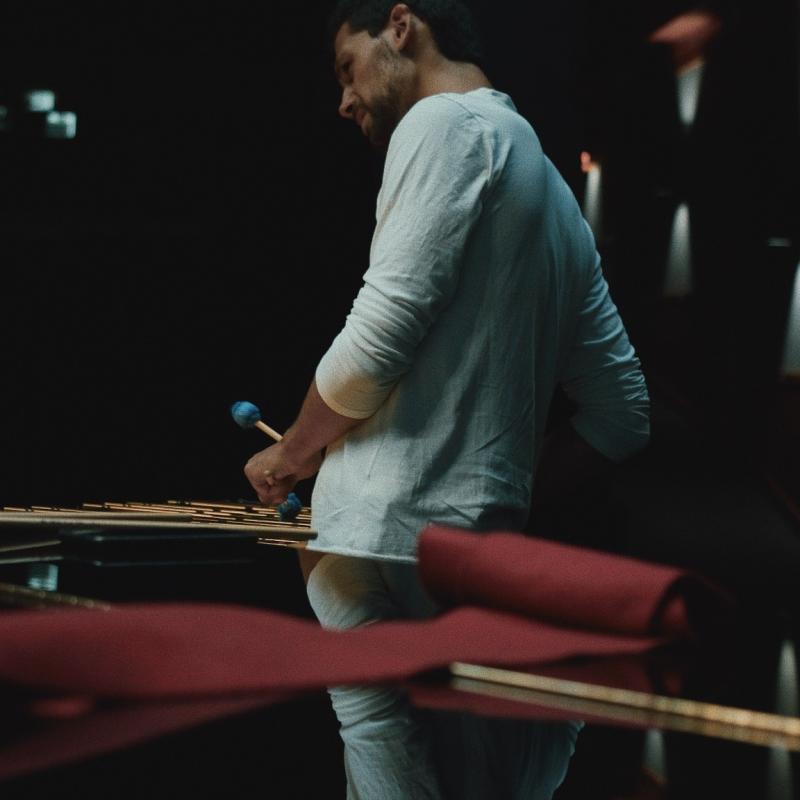 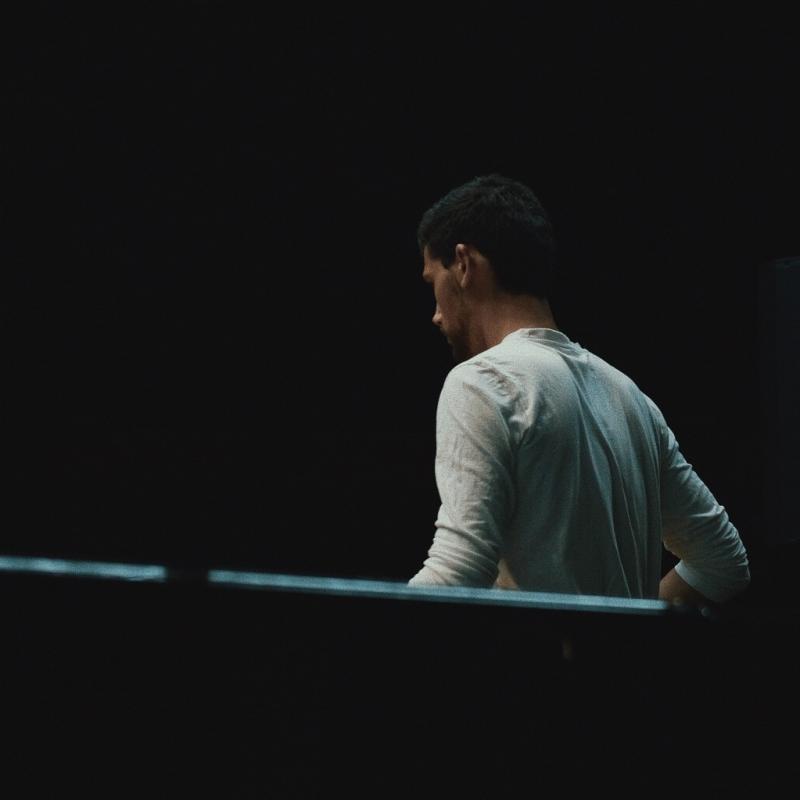 Tomás LONGO is a portuguese vibraphonist and composer, whose early training involved both classical and jazz music.

He studied at Conservatório Regional de Castelo Branco, where he played at the school’s Symphonic Orchestra as percussionist, and also at the school's Big Band as vibraphonist and drummer. He also took part in several regional philarmonic bands, such as Retaxo and Idanha-a-Nova,  both as a player and percussion teacher.

In March of 2018, LONGO recorded his first album A Pound for Ezra, a project integrated in the artistic residence at Idanha-a-Nova - designated UNESCO Creative City of Music , since 2015 and also his family's hometown. A year later he recorded his second album The man stole the Riot Frame with the acclaimed pianist Filipe Raposo. In 2021 he will release his new project called Carmel by the Sea with João Hasselberg and Marianne Harlé, where he blends synesthetically music and video.

Lisbon based since 2019, LONGO continues to compose and perform, exploring the deep relation held between music and literature.