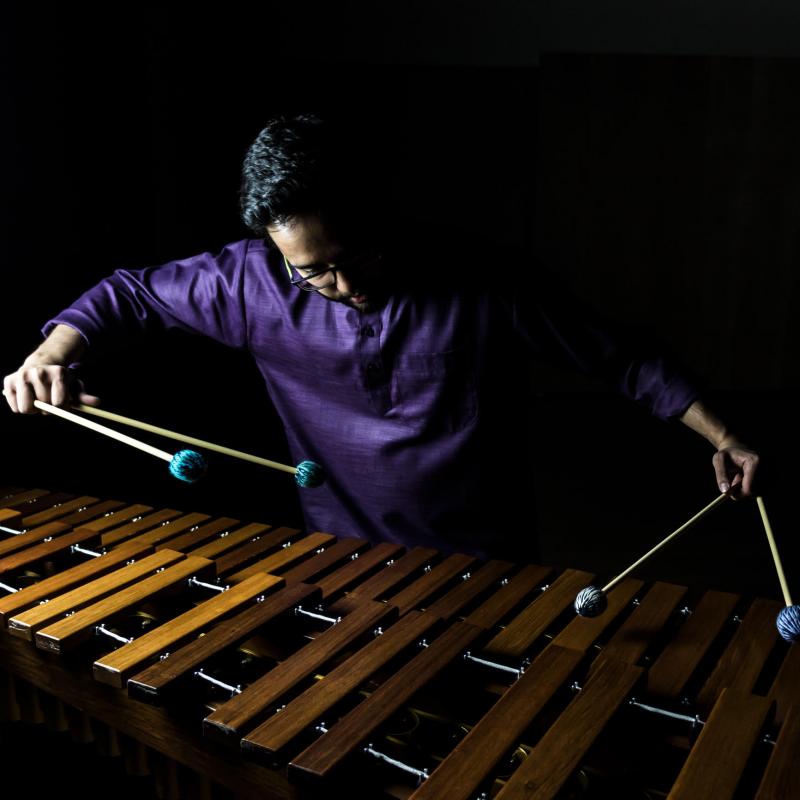 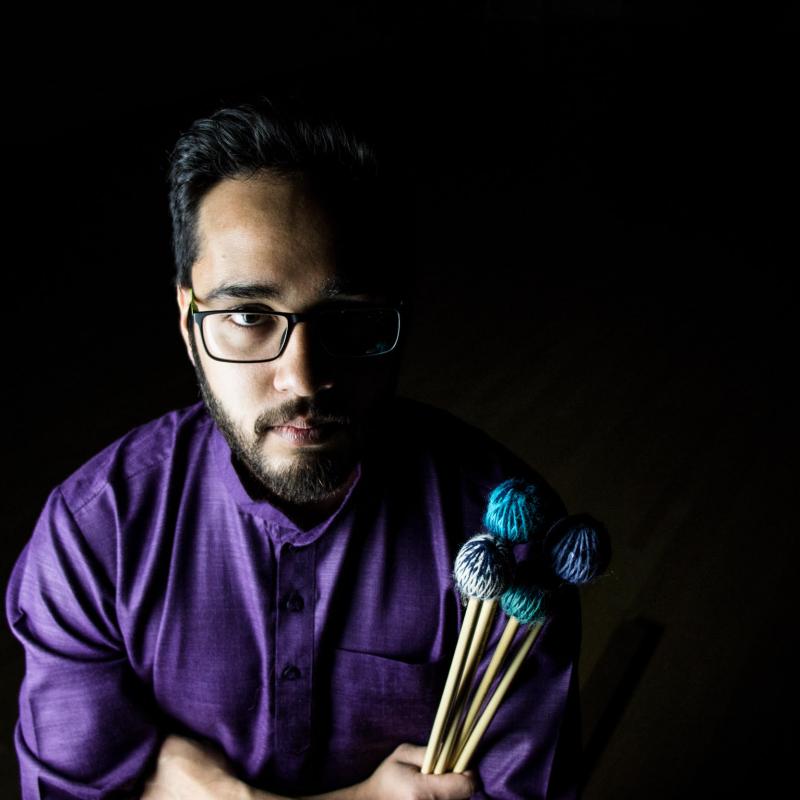 "My Marimba One is more than an instrument. It’s an extension of who I am as a musician."

Ujjal is currently pursuing an Artist Diploma from Carnegie Mellon University as the first percussionist to be accepted to this highly competitive program in recent history. He studies under Chris Allen, Jeremy Branson, and Paul Evans. His other mentors and instructors include Gordon Stout, Matthew Coley, Conrad Alexander, and Greg Evans.