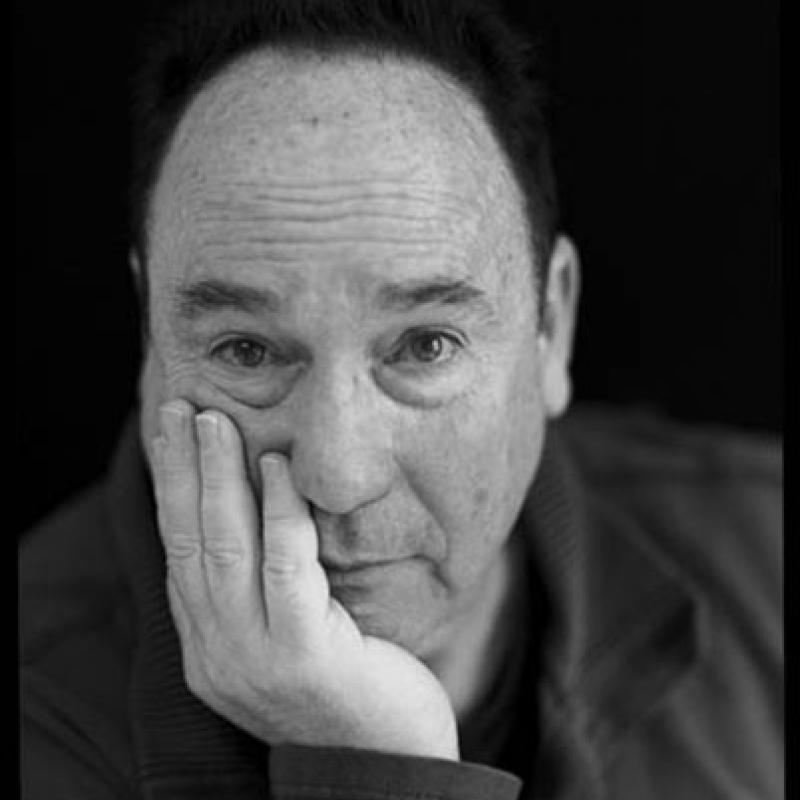 "Marimba One hands down make the finest marimbas in the world. They have a warm resonant tone, and the instruments sounds great in ALL registers. The overall design is flawless, with a rattle free, buzz free, and easily adjustable frame, and ingenious resonator design. This is my marimba of choice ALWAYS, both professionally and as a percussion instructor. "

In 2016, Winant was awarded a large unrestricted grant from the Foundation of Contemporary Arts in recognition for his groundbreaking work as a contemporary percussionist. In 2014 he received a Grammy nomination for his recording of John Cage’s historic solo work, 27' 10.554" for a percussionist, on Micro Fest Records.

He has recorded and toured worldwide with his own groups including ROOM, w/Chris Brown and Larry Ochs, CHALLENGE, w/Anthony Braxton and David Rosenboom, WAKE, w/Frank Gratkowski and Chris Brown, the ABEL/STEINBERG/WINANT TRIO, and the WILLIAM WINANT PERCUSSION GROUP.

He is principal percussionist with the San Francisco Contemporary Music Players, he has been closely associated with NYC composer John Zorn, and has made numerous recordings, and performed in many projects throughout the world with the composer. Starting in 1995 he has been the percussionist with the avant-rock band Mr. Bungle, has made two recordings ("Disco Volante" and "California" on Warner Brothers), and has toured throughout the world with this group. For many years he had worked with composer Lou Harrison, recording and premiering many of his works, and in March of 1997 he participated in the world premiere of Lou Harrison's quintet "Rhymes with Silver" featuring cellist Yo-Yo Ma and the Mark Morris Dance Group, and has toured the piece throughout the United States and Great Britain.

In the fall of 2011, he joined Mike Patton's Italian pop music project "Mondo Cane" which features a 12 piece band + string orchestra, and have recently completed tours of South America and Australia.

In the fall of 2003, celebrating the 50th anniversary of the Merce Cunningham Dance Company, Mr. Winant, along with composers Takehisa Kosugi and Christian Wolff, created music for a series of eight special "Events" staged by Merce Cunningham and Dancers at London's Turbine Hall at the Tate Modern. Winant continued to tour throughout Europe and the United States with the dance company until 2009

His recording of Lou Harrison's "La Koro Sutro" (which he produced for New Albion Records) was the New York Times Critic's Choice for best contemporary recording of 1988. In 1999 he produced a recording of music by 20th-century avant-garde composers with the influential rock band Sonic Youth; "Goodbye 20th-Century" (SYR4), was hailed by both The Los Angeles Times and New York's Village Voice as one of the best compendiums of this type of music ever recorded. His recording with cellist Joan Jeanrenaud of her CD "Strange Toys" was nominated for a Grammy in 2009. Also he along with guitarists Henry Kaiser and David Lindley, created special music for Werner Herzog's 2009 Oscar nominated documentary "Encounters at the End of the World". His latest recording with Roscoe Mitchell combining three trios and recorded over 3 days at the Museum of Contemporary Art in Chicago, is due out on the ECM label in 2017.

For ten years he was principal percussionist with the Cabrillo Festival Orchestra (Dennis Russell Davies, director), and timpanist with the Philharmonia Baroque Orchestra 1985-1988 (Nicholas McGegan, director).

He is a Visiting Lecturer at the University of California at Santa Cruz, and teaches at Mills College and the University of California at Berkeley. For eight years Mr. Winant was Artist-in-Residence at Mills College with the critically acclaimed Abel-Steinberg-Winant Trio. Formed in 1984, the ASW Trio has premiered over 25 new works for violin, piano, and percussion at major festivals and recitals throughout the world. Their recordings can be heard on the New Albion, Tzadik, and CRI/New World labels.