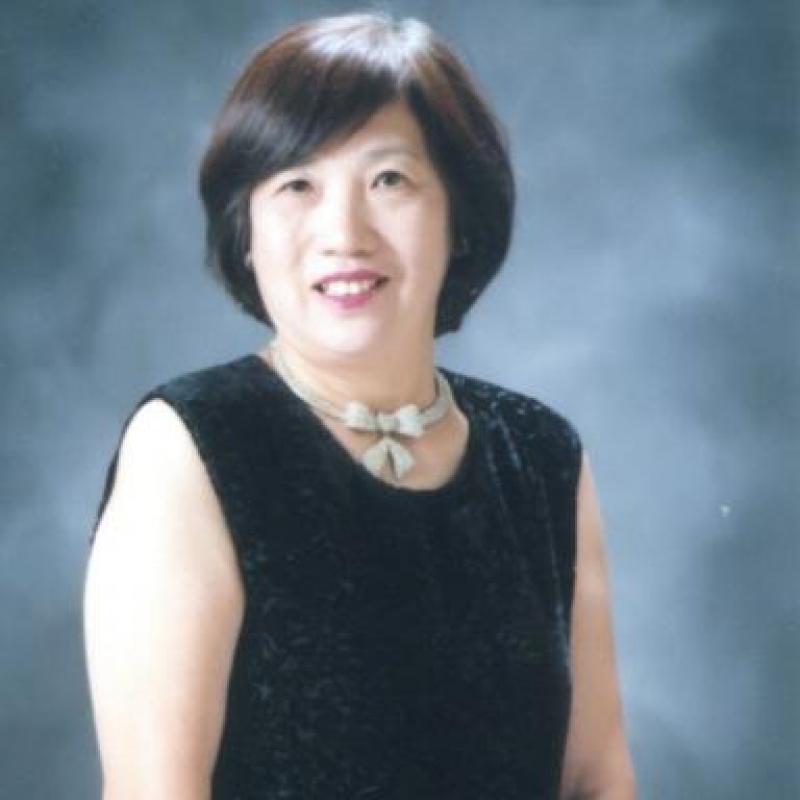 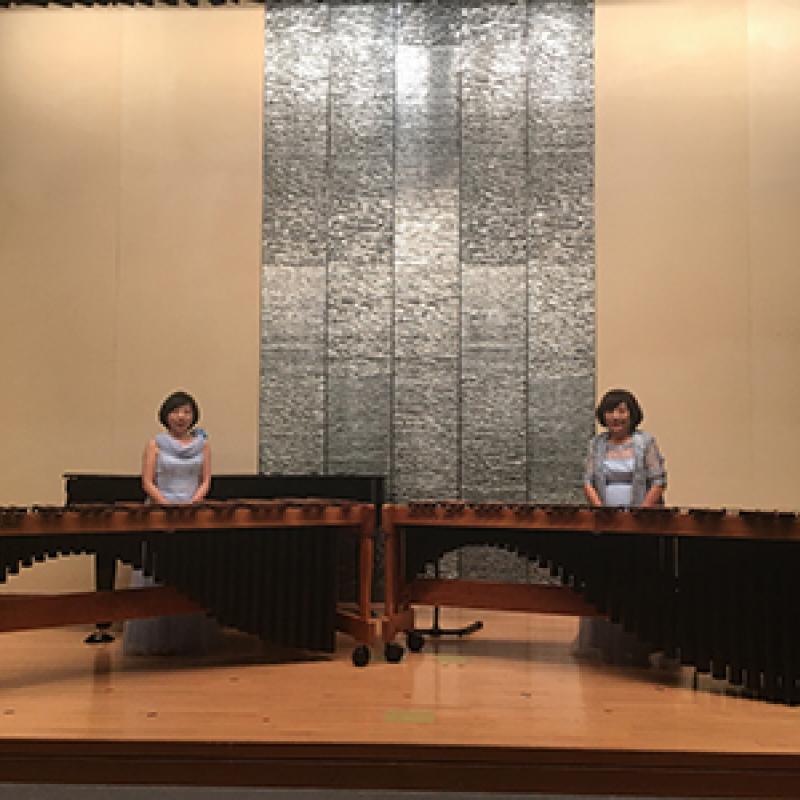 Marimba One has a beautiful, elegant sound and shape. Marimba One sounds from delicate to dynamic sound, just the way I expect.

Yukie Kurihara studied at Kobe College Junior and Senior High School, and graduated from Musashino Academia Musicae. She Studied marimba with Eiichi Asabuki, and percussion with Yoshitaka Kobayashi. Yukie started to perform as a duo-partner of Eiichi Asabuki while she was still at college.

From 1970, she held a teaching position at Nagoya College of Music until she retired in March, 2013. She met gamelan there and formed a gamelan group “Sekar Sakura”. Since then, she has been performing marimba and gamelan.

In 1994, Yukie give the world premiere of “Nagoya Marimbas” by Steve Reich which was a commissioned work for the opening concert of Shirakawa Hall in Nagoya.
As a member of “Asia’s Soloists”, she performed “Memory of the Earth” by Minoru Miki with Yomiuri Nippon Symphony Orchestra conducted by Kurt Masur. Those performances were held at Suntory Hall and Yokohama Minato Mirai Hall.

She is a former member of the Tokyo Philharmonic Orchestra. Currently, Yukie is the Aichi branch director of Japan Xylophone Association, and an Honorary Professor of Nagoya College of Music.