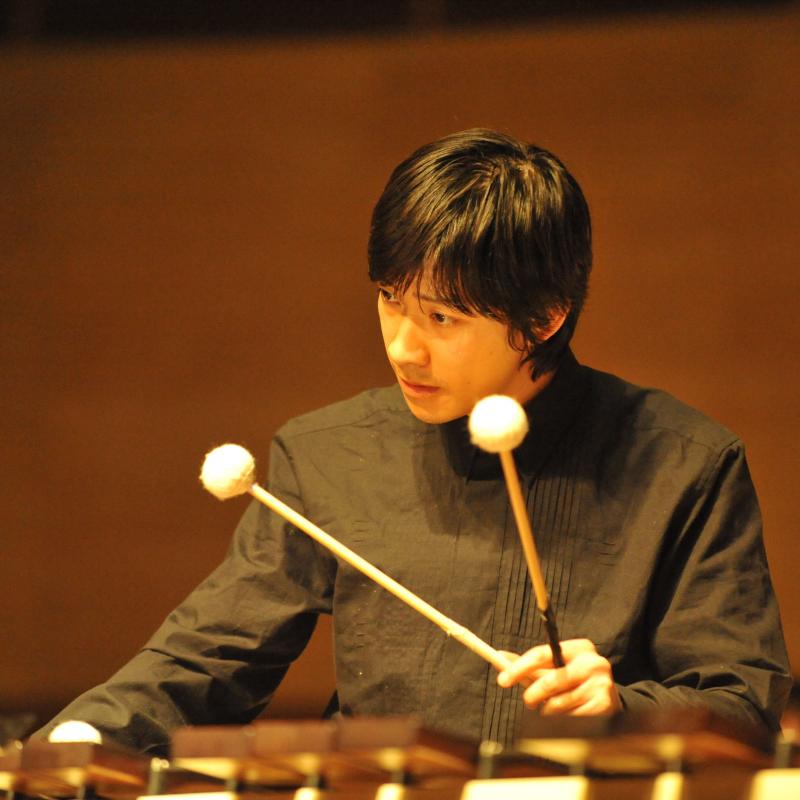 With its perfect crafting and tuning, Marimba One™ creates a marimba of unbelievable balance with a rich warm sound and crystal clear projection all through the concert hall!

Zhengdao Lu joined the Percussion Faculty at Shenyang Conservatory of Music in 2008. He has been appointed as Assistant Timpanist and Section Percussionist of the China National Opera Symphony Orchestra since 2007.

As an active percussionist, he’s performed in Asia, North America and  Europe. Zhengdao made his debut at the National Center for Performance Arts Concert Hall in 2008 as concerto soloist with the China National Symphony Orchestra for the 2008 Olympic Music Season.  He has performed as soloist and chamber musician at countless music festivals and events, such as the Beijing Contemporary Music Festival, Beijing Electronic Music Festival, China-Japan Anniversary of Diplomatic Relations, Shenyang Percussion Week, National Culture Center Hall Festival, and  many others.

As a member of the National Opera Orchestra, he has performed in every major concert hall and opera theater in China–and also has been a part of orchestra tours to Europe, USA, Africa, Middle East and East Asia under the baton of many great maestros. He has also appeared as guest timpanist at Qingdao SO, Guangxi SO, Fujian SO etc.

As a Clinician and Educator, he gives Clinics all around China and has received the “Outstanding Percussion Teacher award” by the Shanghai Percussion Association in 2012.

He was a prize winner awarded at 2nd Universal Marimba Competition in 2004.