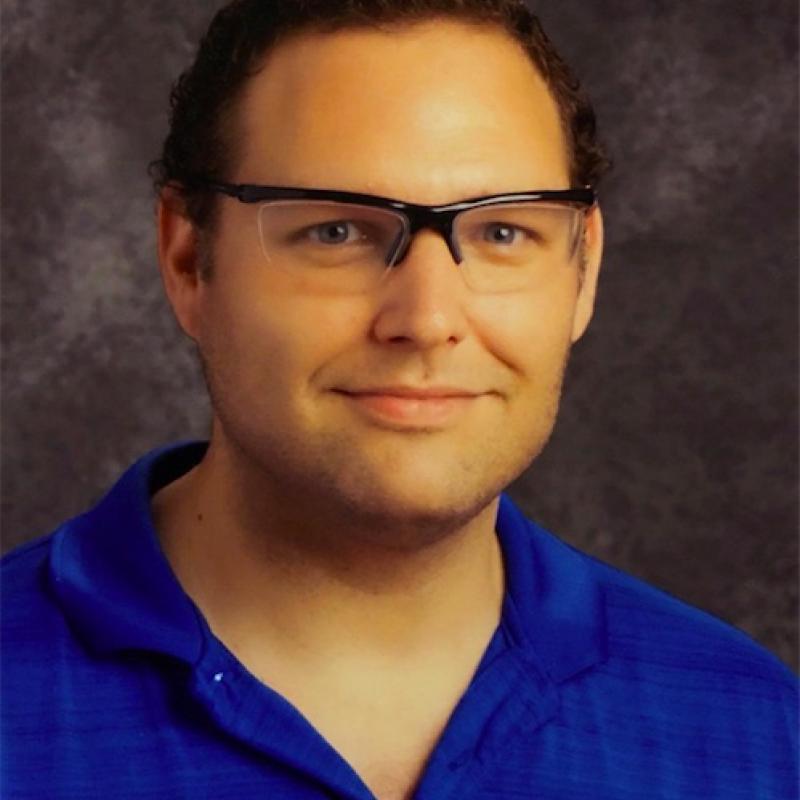 M1 instruments have always allowed me to express all of my musical ideas perfectly. Ron & the team take both mallet and instrument building as seriously as we as artists take our craft and it shows in the impeccable quality of every Marimba One instrument I've heard or played on.

Stefan “Griff” Griffin has been performing for audiences all over the world for 20 years as a percussionist, drummer and band leader. Trained in both the classical percussion and drum set idioms, he has had the honor of performing for millions of people, spanning the shores of Cape Verde to the streets of Italy, and from the illustrious Edinburgh Military Tattoo in Scotland to being a featured performer as a jazz soloist on drums in Times Square for NY Fleet Week. Mr. Griffin was the winner of the 2006 Rowan University Orchestra Soloist competition, culminating in his performance of Keiko Abe’s “Prism Rhapsody for Marimba and Orchestra” with the Rowan University Orchestra and members of the Philadelphia Orchestra.

Mr. Griffin is a veteran of the United States Navy music program, in which he was an active duty sailor from 2009-1015. He graduated from the Naval Music School with honors and the illustrious “Instructor Qualification”, and currently has the highest performance score for percussion in the school’s history. He was Navy Band Northeast’s “Blue-Jacket of the Year” and was the band leader for the jazz group “The Bluejackets” while stationed with Navy Band Great Lakes, which has the distinction of being the first Navy Band to make the “trending” page on Twitter for their performance at the “Jazz on the Green” festival in Omaha, NE for an audience of over 11,000.

Mr. Griffin is a K-6 General Music teacher at Mount Vernon Woods Elementary School in Alexandria, VA, and maintains a busy performing schedule alongside his role as an educator.  He is also a proud member of the Percussive Arts Society and the National Association for Music Education (NAfME), and is honored to be a Marimba One artist.

When not performing, he loves spending time with his beautiful daughter, running, and weight training.